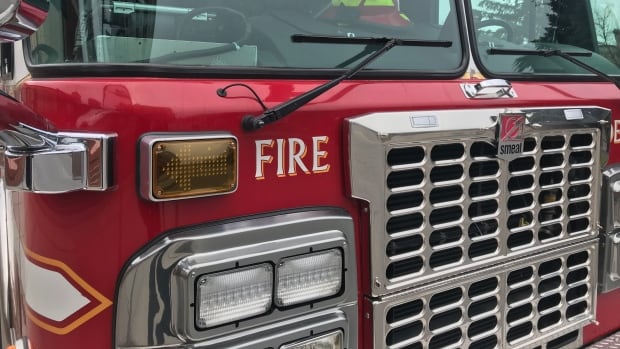 As freezing temperatures continued to plauge the city on Monday, a water main break resulted in a major road closure in southwest Calgary.

When crews arrived on scene, it was quickly apparent that the break was large — with water running downhill about 20 blocks east to 14th Street.

Water services quickly shut down the main, Robin said, and police and the roads department were on site to assist.

The water main break had caused icy conditions, police said in a tweet, and drivers were asked to use caution and take alternative routes if possible.

As of 8:40 p.m., the water had been drained and roads crews were working to melt the ice.

It’s not believed any nearby businesses were damaged.

An extreme cold warning was in place for Calgary and most of the province on Monday, with the wind chill expected to feel as cold as -55 C. The temperature was -27 C in Calgary around 8 p.m.