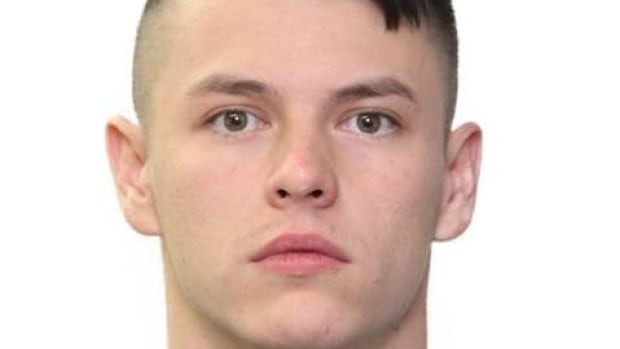 Calgary police have issued warrants against one man accused of attacking an 18-year-old in what they’ve described as an “unprovoked” attack on a downtown river pathway, but are now looking for help from the public identifying three others who assaulted the teen’s father.

Cody John Landry, 27, is wanted on warrants for assault causing bodily harm in connection with the attack on the 18-year-old.

The father, 47, and son were walking along the pathway on Friday May 14 when they approached a group of four who were “causing a disturbance,” according to police.

After words were exchanged, one of the four from the group attacked the teen, repeatedly punching him in the face and knocking him to the ground.

When the father tried to take photos of the suspect, he was attacked by the other three from the group who punched him, knocked him to the ground and kicked him when he was down.

Paramedics treated both victims, who were then taken to hospital.

Investigators are looking for anyone who was in the area at the time, hoping to track down photos and/or video which could help identify the other three involved in the attack.

Witnesses who have spoken with police were not able to take photos or video but have said that there were others filming the assault.

Bystanders who witnessed the attack stepped in to help the father and son and police say they were also helpful in identifying Landry.

“Every Calgarian has the right to feel safe when utilizing public spaces and pathways in and around our city,” said police in a news release.

“Those who seek to cause harm and demonstrate unwelcome behaviour will not be tolerated and will be held accountable for their actions.”

CPS is asking anyone with information about Landry’s whereabouts, or those who have photos or video of this assault, to contact the non-emergency number at 403-266-1234. Anonymous tips can also be left through Crime Stoppers.