No one should buy a car before test driving it first, and the same should go for typewriters, says one Calgary shopkeeper.

Heather Oliphant runs Art of Vintage, a treasure shop of sorts with old items from typewriters to art and candle holders. It’s tucked in a back alley of a residential street in Calgary’s southwest Killarney neighbourhood.

Oliphant says typewriters not only take people back to another time, they’re also engaging.

People come into her shop looking for a typewriter for different reasons, says Oliphant, whose customers include writers and journalists.

But because the typewriters tend to vary based on the model and the year, she says testing them out gives people a better sense of whether it will work for them. She says the models come from all around the world, including from Japan, England and the United States.

So a “test drive” area was created in the shop.

“That is one of the reasons why we built [it], so that people can try four, five, six different models, different years of typewriters, so they find the one that feels best and suits them the best,” Oliphant said.

One of the store’s clients, an 86-year-old woman, came looking for one of the old machines to help with her arthritis.

“With COVID and spending more time on her own, [she] wanted to reach out to family and friends through journaling and writing letters,” Oliphant said.

The woman found the right typewriter for herself immediately, Oliphant added.

“Within seconds she said, ‘This is the one … that feels the best, this one feels right, I want it.'” 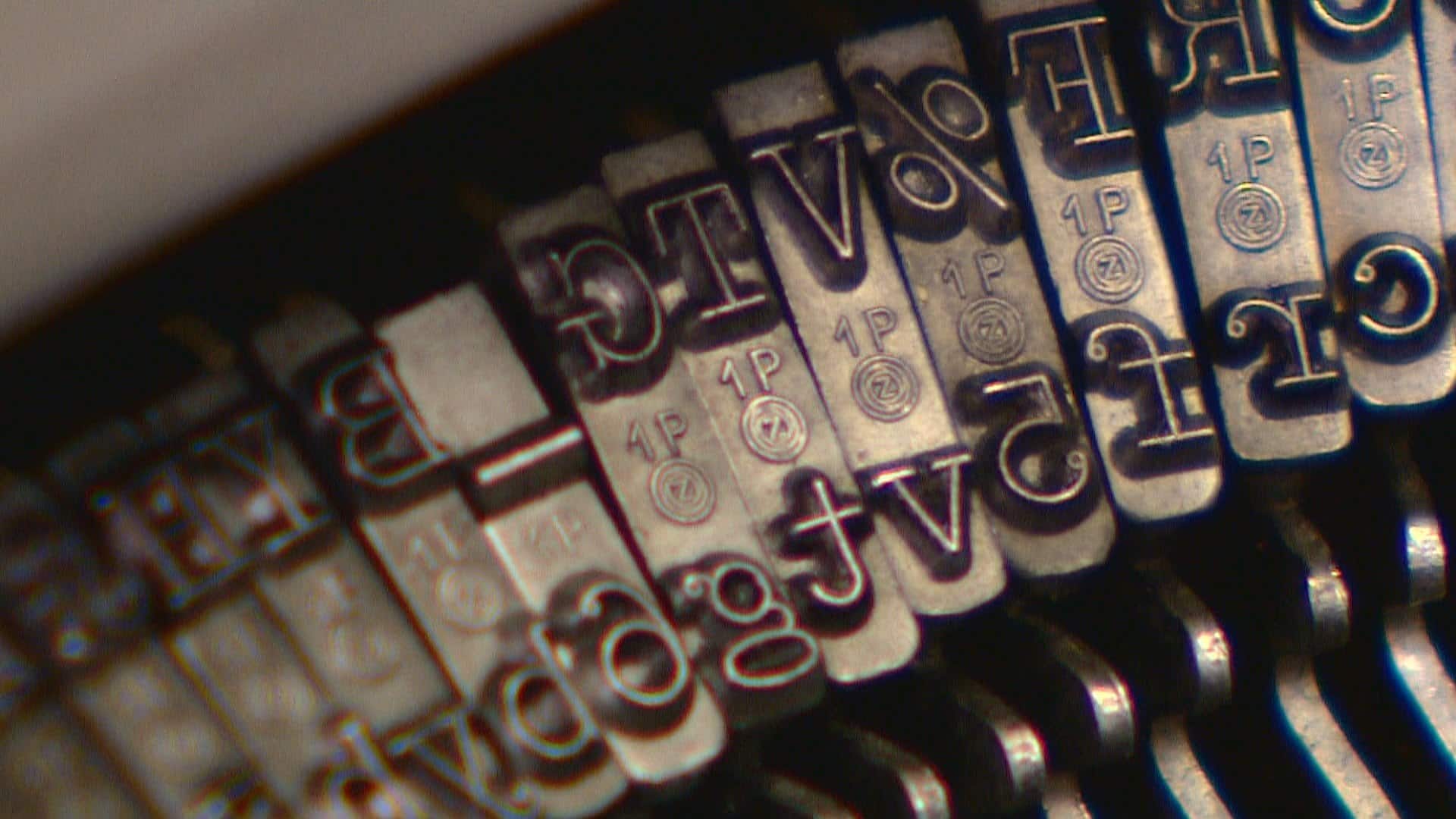 People even come to buy a typewriter for their kids as a learning tool.

“I have to say, one of my favourite clients that came in was a lovely lady … she proceeded to tell me that her daughter suffered a severe head injury from a horse accident,” Oliphant said, adding the woman was told her daughter shouldn’t spend too much time on the computer.

“She thought it might be a nice gift for her to try communicating on a typewriter.”

Oliphant says the daughter ended up using it so much that the mother already had to buy more ribbon after six months, when typically they can last about two years.

“So it’s just something she absolutely loves, and is on it several hours a day,” Oliphant said.

As for making sure the typewriter is functioning properly, Oliphant says she tests it by typing “the quick brown fox jumped over the lazy dog” — a phrase that contains every letter of the English alphabet.

“That’s how you tell if your typewriter is working OK,” she said.

In a dry climate like in Alberta, Oliphant says the typing keys tend to stick, but that can be fixed by cleaning them, and potentially adding a tiny bit of oil into the base.

The shop takes walk-ins if it can accommodate them, but recommends making an appointment.