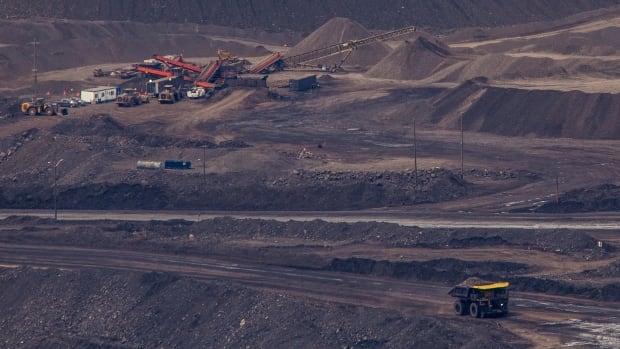 Written by respected Alberta environmental consultants, the report says mines would pose a serious threat to both the quality and quantity of downstream water.

It says current methods to remove toxins such as selenium are unproven over long times and large areas.

It estimates new mines will only be one-quarter reclaimed within 50 years — and those sites aren’t likely to return to what they once were.

The report concludes the government has failed to consider the cascade of environmental effects that coal mining would create, especially in combination with forestry and energy development.

The report, requested by the Livingstone Landowners Group, has been filed with the government’s coal consultation committee.