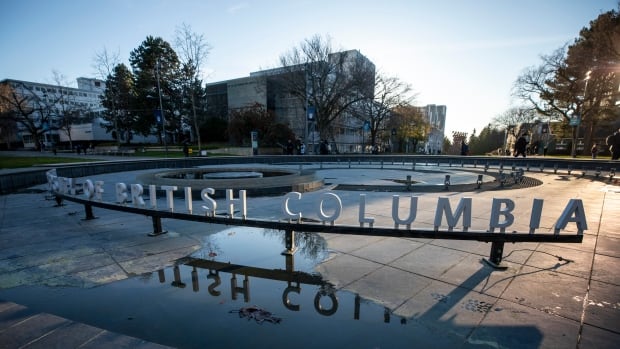 RCMP say they have charged three men for sexual assault in relation to an incident at the University of British Columbia in 2018.

According the UBC Thunderbirds website, all three men were part of the university’s football team. One of them, Trivel Pinto, has since been drafted to the Calgary Stampeders.

Police say just before 4:30 a.m. on Nov. 5, 2018 a woman called to say she was sexually assaulted by three men at a campus residence on Acadia Road.

University RCMP investigated, with the help of the B.C. RCMP Major Crime Section.

The B.C. Prosecution Service has approved the charges, RCMP say, and the three men are in police custody. They’re expected to appear at provincial court in Richmond at a later date.

In a written statement, Supt. Sanjaya Wijayakoon said “there may be questions related to the circumstances around this assault” but no further information will be provided because the case is now before the courts.

The Major Crime Unit’s current priority is to provide support for the victim, Wijayakoon said.