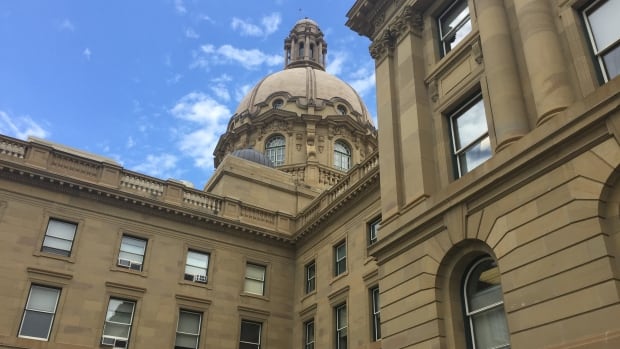 Public servants in Alberta are still encountering problems with their pay, weeks after the government said the issues were being addressed, according to the union that represents the workers.

The introduction of a new payroll management system in December caused several hundred people to report being underpaid or missing pay. Problems continued into the new year and the department said solutions were underway.

Interim payments were offered to affected staff, but the union says the issues still haven’t been resolved.

“It’s been ongoing, like we continually hear about new and different things that are happening with it,” said Susan Slade, a vice-president with the Alberta Union of Provincial Employees (AUPE).

“They’re saying they’re working on it, but as usual, the government is always slow to actually make sure that it’s 100 per cent working.”

The issues were most common among staff working outside weekday nine-to-five shifts.

New issues in March due to clerical errors

The AUPE filed a grievance about the pay issues at the end of January, saying the actions or inaction of management is a violation of the policy agreement that could affect all employees covered by that particular agreement.

Service Alberta said there had been new problems in mid-March due to “two isolated clerical errors,” and that 824 people had issues with their pay at that time.

“The sources of those problems have been identified and rectified. All staff received their full pay on time, and impacted managers had the option to request supplemental paycheques or wait until the next pay period.”

The statement did not say whether the original issues dating back to December had all been resolved.

In January, Service Alberta said 595 reports of issues had been filed about the larger pay system problems. At the time, the department said all issues were being “actively addressed” and that some had already been resolved while others had solutions in place for upcoming pay periods.

“This is not just a simple matter of somebody not getting paid for an hour. There’s people that haven’t been paid 40 per cent of their paycheque and it dates back to last year,” Slade said.

The payroll system is run through Accenture Enterprise Services for Government, with the software provided by SAP SuccessFactors, as part of Alberta’s new suite of programs called 1GX.

1GX was brought in at the end of 2020 at a cost of $79.6 million in the last fiscal year, according to Service Alberta documents.