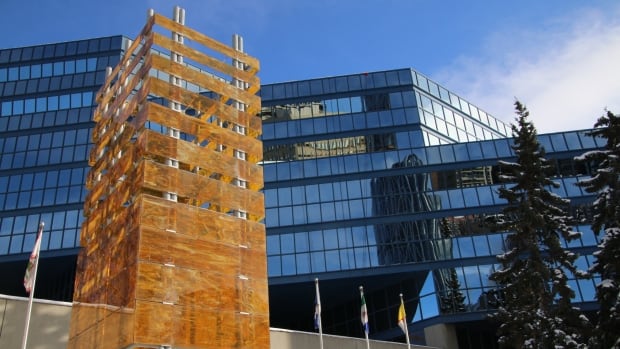 After more than 100 years, the City of Calgary will no longer provide youth probation services for the provincial government.

In an email, a spokesperson for Alberta Justice said the provincial government would assume community supervision of all young offenders throughout Alberta starting April 1.

“This will help ensure service delivery is consistent across the province,” said Ina Lucila in an email.

Melanie Hulsker, the acting director of Calgary Neighbourhoods, said 27 city jobs will be cut for probation officers, supervisors and administrators as a result of the change.

Hulsker said the city was proud of the work local youth probation officers have done over the past century.

“Even through other legislative changes and jurisdictional changes that occurred, the city maintained this service, likely because we had the knowledge and the skill and the staff to be able to continue to deliver this,” she said.

Hulsker said some of those affected may be shifted to other city jobs, but some will likely be laid off.

The provincial government will hire a manager, supervisors, probation officers and support staff in Calgary, Alberta Justice said, and an open competition will be held.

In a release, the Opposition NDP said the provincial government was making cuts to “vulnerable youth in [the] middle of the pandemic.”

“This is an incredibly short-sighted move by the UCP that will only cost our community more in the long run,” said Irfan Sabir, the justice critic for the NDP, in the release.

“This program provided community safety, as well as supporting vulnerable youth that prevented them from reoffending and gave them the tools they need to succeed in their own communities.”