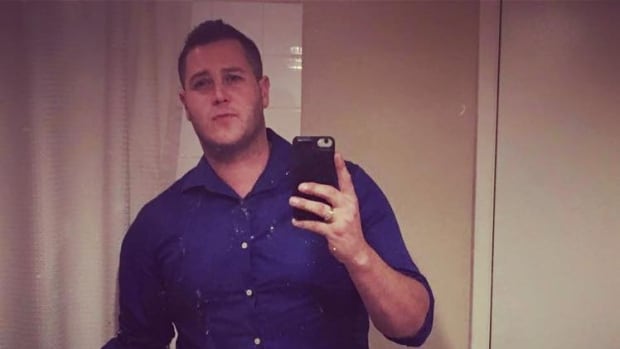 Police say a man’s death in a restaurant parking lot on Friday is now being investigated as a homicide.

Police were called at approximately 11:20 p.m. to the parking lot of the Mazaj Lounge and Restaurant at 9223 Macleod Trail S.W., after reports of a man in medical distress.

When EMS arrived, the man, 32-year-old Daniel Dudgeon, was pronounced dead. An autopsy was completed on Monday.

Police said it’s believed Dudgeon spent some time inside the restaurant before he was killed.

“It is extremely likely that other patrons of the restaurant may have critical information that could help investigators solve the case, whether they had an interaction with the victim or not,” Staff Sgt. Colin Chisholm of the homicide unit said in a release.

On Saturday, officers were seen at the parking lot searching for evidence, raking through a snowbank near where the body was found.