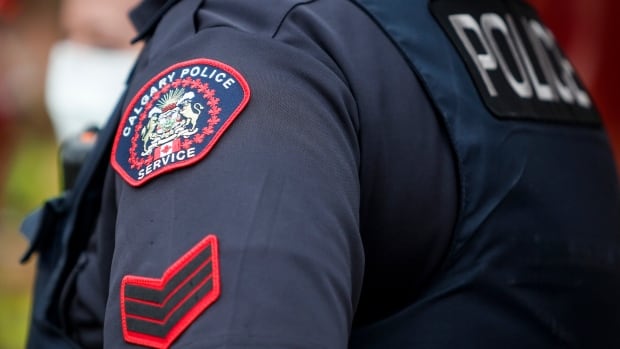 A police dog bit a bystander in the process of chasing down five individuals alleged to have been involved in a Saturday afternoon robbery of a Calgary liquor store.

Police allege the suspects robbed an ACE Liquor store in southeast Calgary at approximately 12:30 p.m. and fled in a stolen vehicle toward Chestermere, Alta.

Police eventually located the suspects in the parking lot of the Calgary Zoo. All five occupants exited the vehicle and proceeded to flee, police said.

Police said the dogs’ handler went to help the bystander while EMS treated them. The bystander would later be transported to hospital for treatment of their injuries.

Police said that service dogs and their handlers receive extensive training when it comes to complex situations.

“We remain in contact with the citizen to ensure they have access to available supports and resources during their recovery and will review this incident,” police said in a release.

All five suspects are now in custody. The investigation is ongoing.