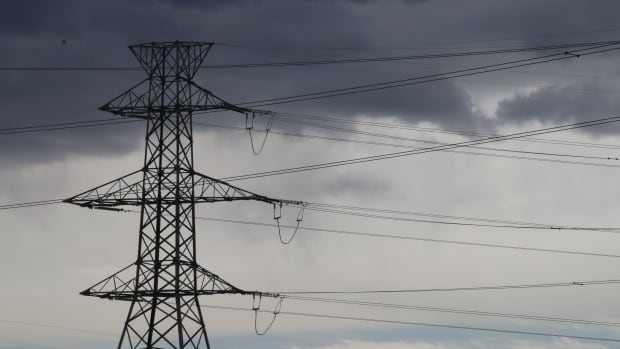 The first outage left nearly 18,000 homes and businesses without power for approximately 17 minutes, occurring after 9 p.m. on Sunday.

Early Monday morning, and until about 6 a.m., a second outage left about 1,100 homes and businesses in the Varsity and Montgomery neighbourhoods of Calgary without power.

According to Enmax, the two incidents were unrelated.

Spokesperson Gina Sutherland told CBC News on Monday that Sunday’s outage was caused by an interruption to a tie-line between Alberta and B.C., while Monday’s outage was due to a cable fault.

Mike Deising, the director of communications for the Alberta Electric System Operator, told CBC News the disturbance affected approximately 125 megawatts of load across the province, 40 of which were in Calgary.

“We lost a major transmission line between Alberta and B.C., and that caused frequency issues … that caused about 125 megawatts of load to trip off the system almost instantaneously,” Deising said.

“And that really is just a safeguard measure that’s built into any power system.”

Deising said the cause of the tie-line disruption is still being investigated.

Crews unable to locate where it happened

A spokesperson with AltaLink said though crews had a rough sense of where the issue was, and travelled a total of 25 kilometres of power line within Alberta to find it, there was not an obvious problem with the system aside from high winds on Sunday night.

In any case, they said the system worked as it should.

And Deising also made a distinction between the outages in Alberta and those in Texas, where at least 30 people died and millions were left shivering without power, heat and running water for several days after a severe winter storm crippled power plants and the electricity grid.

“One thing people are obviously interested in is the Texas situation and what happened in the U.S., [but] this is not an energy emergency alert, or a situation where the grid didn’t have enough power to stay in balance,” Deising said.

“This is where we actually had an electrical disruption on a power system … and this system just has safeguards in place to deal with it.”

Calgary drivers are urged to use caution as some traffic lights may still be affected.