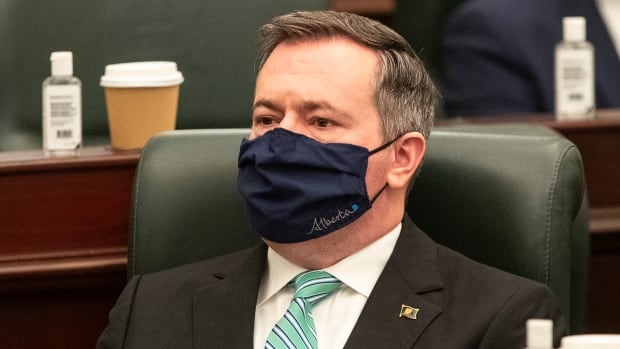 An Alberta online news outlet has walked back elements of a recent article alleging the premier and other government officials violated COVID-19 public health orders.

The retraction comes little more than a day after Premier Jason Kenney’s lawyer sent a cease-and-desist letter, calling the article “false and defamatory.”

The Western Standard published a story on Wednesday alleging the premier had participated in gatherings that violated the province’s COVID-19 restrictions.

That prompted the premier’s legal team to send a letter demanding the outlet remove the article and any related tweets, issue a written retraction, apologize to the premier and those named in the article, and refrain from publishing any further defamatory content related to the statements or the article.

Citing unnamed sources, the original article alleged Kenney and several cabinet ministers attended gatherings at a specific restaurant during the period dining rooms were closed in Alberta. It also said similar gatherings had been attended at the private residence of a lobbyist. Those details have been removed.

Kenney called the contents of the article “a fabrication from beginning to end,” and said he had never violated the rules around restaurant dining during the pandemic.

The publication has now removed the bulk of its specific allegations from the story. It says the update was to “add Premier Kenney’s denial and to remove some of the matters that the premier is presently contesting.”

The Western Standard had previously told CBC News it stood by the contents of the story. Now the article references that a violation of health measures would have occurred if the information was “proven correct.”

“None of the alleged gatherings are proven to have taken place; however, the details of them have been cross-verified by multiple credible sources inside of the government,” it reads as of Friday morning.

CBC News reached out to the Western Standard for updated comment.

The removal of certain paragraphs from the article does not satisfy the requirements laid out in the cease-and-desist order, and the premier’s office says those demands remain.

“As we said on Wednesday night, ‘The story published tonight by the Western Standard is a total fabrication with no basis in fact,'” a statement from Kenney’s office reads.

“The letter from the premier’s lawyer is abundantly clear, and our position remains the same.”

Former MLA Derek Fildebrandt, the publisher of the Western Standard, quit the caucus of Alberta’s United Conservative Party in 2017 amid controversy. Kenney said Fildebrandt would not be allowed to run again under the party banner, and the two men have disagreed about the circumstances of that decision ever since.