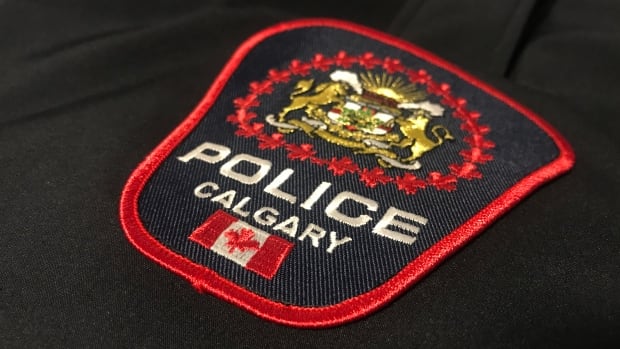 A nine-year-old girl who had been reported missing and was the subject of an extensive search has been found safe, Calgary police said Friday afternoon.

Police say detectives who specialize in cases involving children are now speaking to her to ensure she receives any supports she needs.

The girl was last seen at 9 p.m. Thursday in the southwest community of Braeside, after leaving a friend’s house.

Police are thanking citizens and several search teams that assisted in looking for her.

Officers from multiple units were involved in the search and police asked area residents to check their home-security camera footage for any sightings of the child.

Investigators worked through the night to try to find the girl, including aerial searches by helicopter.

Volunteers from the Bear Clan Patrol, an Indigenous community group that supports community safety, joined police in the search.

“Days like this are hard on everyone involved in the search and we are so thankful that she is now safe,” Insp. Cory Dayley said in a release Friday afternoon.

“No nine-year-old child should be wandering around alone in the middle of the night, and we are glad that she has been found.”

The search, which initially focused on Braeside and the surrounding area, was expanded Friday to include Fish Creek Park, North Glenmore Park and the area around Chinook Centre.

Police thanked the volunteers and community members who got involved.

“We are glad groups like the Bear Clan Patrol offered to join us,” said Insp. Dayley. “Calgary is still a very caring city and I am proud of how quickly people stepped up to help bring this girl home.”