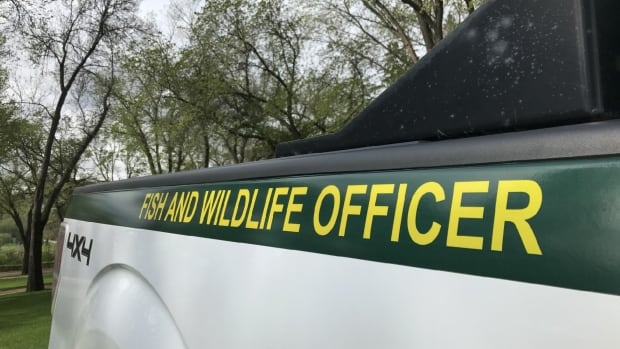 Alberta Justice Minister Kaycee Madu’s launch of the first phase of a unique integrated rural policing initiative got off to a rocky start with the province’s First Nations saying they weren’t consulted and may not allow officers on reserves.

Madu on Thursday announced the Rural Alberta Provincial Integrated Defence (RAPID) initiative. The province’s fish and wildlife officers, and later sheriffs, will respond to emergency and high-priority calls in rural Alberta — but only when asked to by the RCMP.

“Rural Albertans told us loud and clear that it can take too long for help to arrive in their communities,” Madu said in a news release. “With RAPID response, highly trained and professional peace officers will work across rural Alberta to answer the call when police need to help[ save precious minutes in an emergency.”

“The Chiefs were shocked to learn that the province, without any process to engage our Nations, has taken on itself the decision to deploy the peace officers, fish and wildlife officers, and other provincial enforcement agents on the sovereign lands along with the Royal Canadian Mounted Police,” the Confederacy said in a new release.

“The Confederacy Chiefs have by resolution completely rejected this initiative as unworkable.”

No agreement for provincial policing on reserves

In an interview, Alexis said the Confederacy had been in discussions with the province but he said there had been no final discussions or agreement about RAPID officers coming onto reserves.

“We need to sit down and hammer out how we are going to work together to begin this process of allowing these provincial police officers to come on the reserves,” Alexis said.

“Just to be clear: we are not saying no to policing; it is the process of engagement.”

The Confederacy’s concerns are echoed by the Assembly of First Nations Alberta Branch. Chief Marlene Poitras told CBC News the province has ignored Indigenous people’s sovereign treaty land rights and their right to self govern.

“First Nations, especially now as nations are moving into developing their own nationhood and asserting their jurisdiction and authority, the governments have to listen to them,” Poitras said.

“Our people are very capable of taking care of their own communities if they have adequate resources,” she said, adding they want to begin the process of establishing self-administered tribal police officers, the same as now exist in some other provinces.

Madu did not respond to an interview request. In an emailed statement, Madu’s press secretary, Blaise Boehmer, said the RAPID initiative is the product of extensive consultations, including with Indigenous communities, dating back to August 2020.

“Throughout these meetings with Treaty 6 and with other Indigenous organizations, Minister Madu has repeatedly indicated that RAPID Response will only be implemented in their communities with their support and approval,” the statement said. “This has not changed.”

Boehmer stressed that the RCMP have federal responsibility for policing on First Nations.

“RAPID is not responsible for on-reserve policing, nor has it been suggested that they will be,” Boehmer said in the statement.

Alexis said that until this issue is resolved,  it will be up to each First Nations to decide whether to allow peace officers onto their reserves.