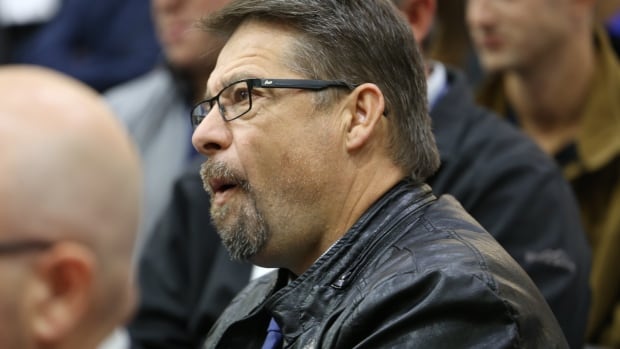 A 62-year-old Fort McMurray man has been arrested for uttering threats against his local member of Parliament.

Police were alerted by the Office of the Sergeant-at-Arms of the House of Commons about alleged threats against Fort McMurray-Cold Lake MP David Yurdiga, Wood Buffalo RCMP said in a release Wednesday night.

Bradley Love was arrested Tuesday and charged with uttering threats to cause death or bodily harm and indecent communication with intent to alarm.

Love has been released on an undertaking with conditions to attend Fort McMurray Provincial Court on March 17.

Yurdiga, a Conservative MP, was first elected to the House of Commons in 2014.

RCMP said that Parliament Hill security has “taken measures to ensure the safety of MP David Yurdiga and his staff.”