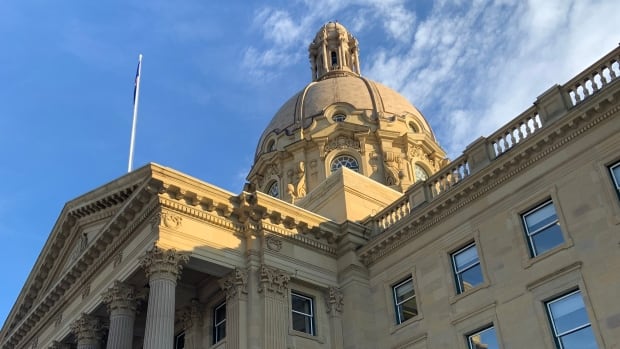 Alberta’s plan to relaunch its economy is taking a hit right out of the starting gate.

Fitch cites a concern with sharply higher borrowing done by the province to deal with the economic fallout of the COVID-19 pandemic.

Premier Jason Kenney is expected to provide details of Alberta’s financial picture in August, but has said this year’s budget deficit is expected to balloon to about $20 billion from $7 billion.

On Monday, the premier announced an extra $1 billion in infrastructure spending on top of about another $9 billion in existing commitments to build roads, schools and health-care facilities to boost short-term employment.

His United Conservative government is also accelerating a cut to corporate income taxes, bringing the rate to eight per cent this week, in the hopes of attracting businesses to a province that has been hit by both the pandemic and a global oil price war.