The rising number of variant cases of COVID-19 in Alberta continues to be a concern for health officials in the province, Dr. Deena Hinshaw says, noting that 11 per cent of active cases in the province are linked to three variants of the virus.

The latest on the Pfizer-BioNTech and Moderna vaccines: 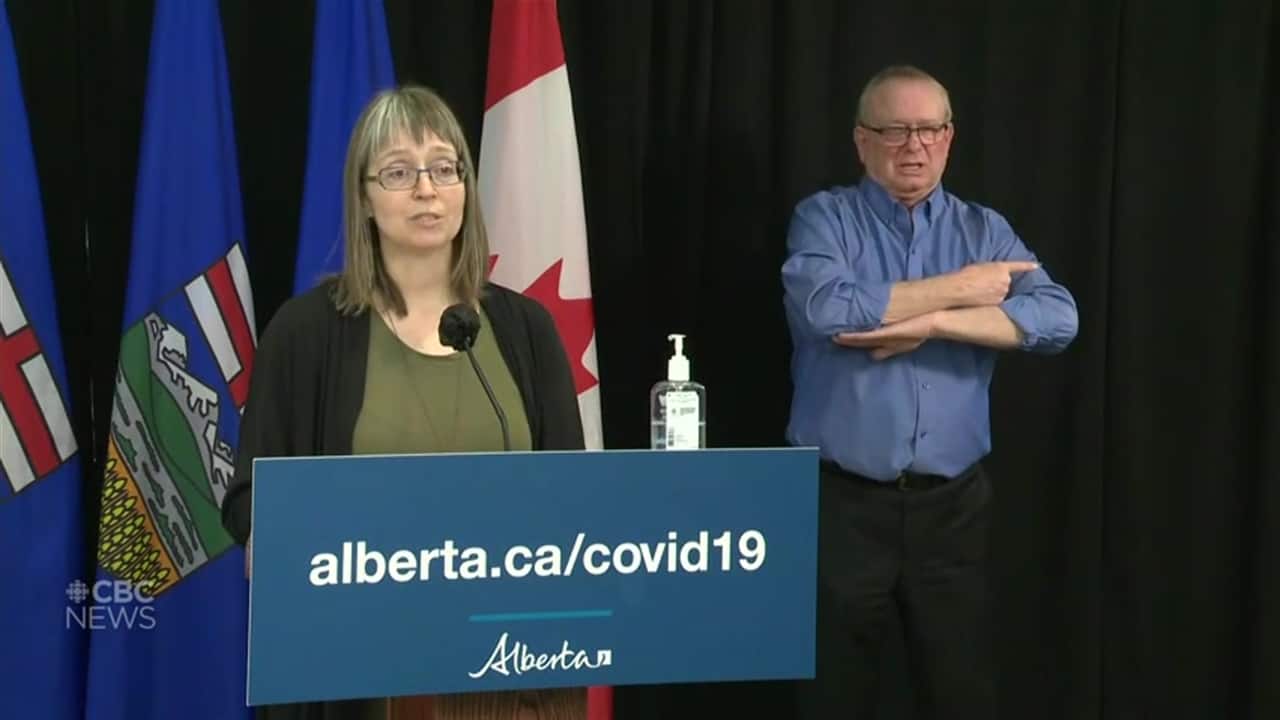 Dr. Deena Hinshaw calls the international toll of COVID-19 variants “a cautionary tale” but says Albertans can fight by following health precautions and getting vaccinated. 2:00

The latest on AstraZeneca-Oxford/Covishield vaccine:

The latest on reopening and restrictions:

Here is the detailed regional breakdown of active cases as reported Tuesday by the province: