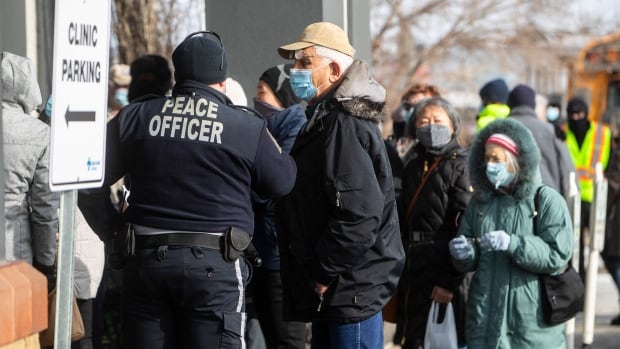 The latest on more dangerous variants:

The latest on the Pfizer-BioNTech and Moderna vaccines:

The latest on AstraZeneca-Oxford/Covishield vaccine:

The latest on reopening and restrictions:

Here is the detailed regional breakdown of active cases as reported Thursday by the province:

How Alberta compares to other provinces and territories