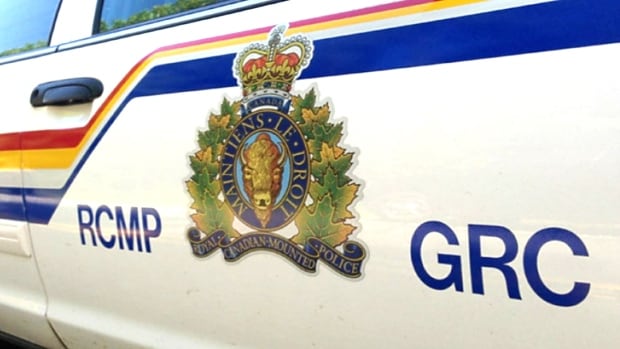 One person is dead after two semi-trailers crashed near Gleichen, Alta., on Tuesday evening.

One of the drivers died at the scene. The other driver was being treated by EMS.

Both directions of traffic were blocked on the highway as officers investigated.

The hamlet is located about 70 kilometres east of Calgary.