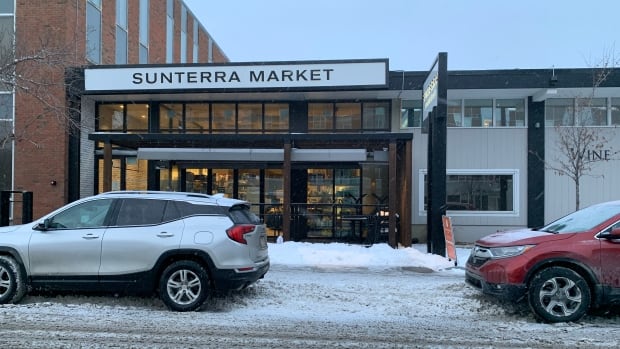 Seven people were sent to hospital on Thursday after fire crews found high levels of carbon monoxide at a commercial building in Calgary’s northwest.

Fire officials said an alarm technician was called to a three-storey commercial complex on Kensington Road N.W. at approximately 1:30 p.m. to investigate the cause of the alarm in the basement mechanical room.

The worker discovered the alarm to be a carbon monoxide detector and called 911. Upon arrival, fire crews evacuated the building and began ventilating to bring carbon monoxide levels down.

Gas detection devices recorded readings at the building as high as 440 parts per million in some areas — levels which can become life-threatening after approximately three hours.

Seven adults were transported to hospital by EMS, three of which were considered to be in serious but not life-threatening condition.

“The source of the carbon monoxide is believed to be due to a problem with the ventilation system and the furnace,” the fire department said in a release. “Building management will be making the appropriate repairs as soon as possible.”

Fire officials said Calgarians should test their carbon monoxide alarms once a month, replacing batteries once per year.