Canada’s natural resources minister accused the Opposition of beating their chests in a show of support for the oil and gas industry, during an emergency debate in the House of Commons regarding the Keystone XL pipeline expansion project Monday evening.

“Do we, as some are suggesting, start a trade war with our closest ally and largest trading partner, with the single largest customer for Canadian crude? … I have not yet heard a single argument that would convince me a trade war is in the best interests of our oil and gas workers,” Seamus O’Regan said.

O’Regan said the new U.S. administration represents an opportunity to work together with a government aligned with Canada’s priorities on clean energy, pointing to TC Energy — the company behind the Keystone project — committing to buying renewable energy to achieve net zero emissions.

Last week, on his first day in office, U.S. President Joe Biden scrapped the pipeline’s permit as one of multiple actions intended to fight climate change, effectively killing the $8-billion US project.

Opposition Leader Erin O’Toole called for the debate earlier on Monday, accusing the government of not doing enough to advocate for the expansion.

“Canada has been dealt a serious blow … these are Canadians, thousands of them, being totally forgotten and left behind by this government,” he said.

Prime Minister Justin Trudeau’s government has repeatedly said it supports the project, and Trudeau expressed his disappointment with Biden during a call between the two nations’ leaders on Friday.

“We will stand up and have our workers’ backs.… Let’s talk TMX. We approved it, we bought it, we’re building it,” O’Regan said, referring to the federal purchase of the Trans Mountain pipeline expansion, which is under construction.

Alberta Premier Jason Kenney has called for sanctions against the U.S. in response to the permit’s cancellation. Kenney’s government invested $1.5 billion Cdn in equity in the project alongside billions in loan guarantees.The provincial opposition NDP is calling on the Alberta government to release documents containing details of that deal, calling it a risky one.

The project had been rejected under former president Barack Obama’s government. It was later approved under former president Donald Trump, but Biden had repeatedly stated he intended to rescind that permit once elected. Canada’s ambassador to the U.S. has said it’s time to respect that decision, however disappointing it may be to proponents, and move forward. 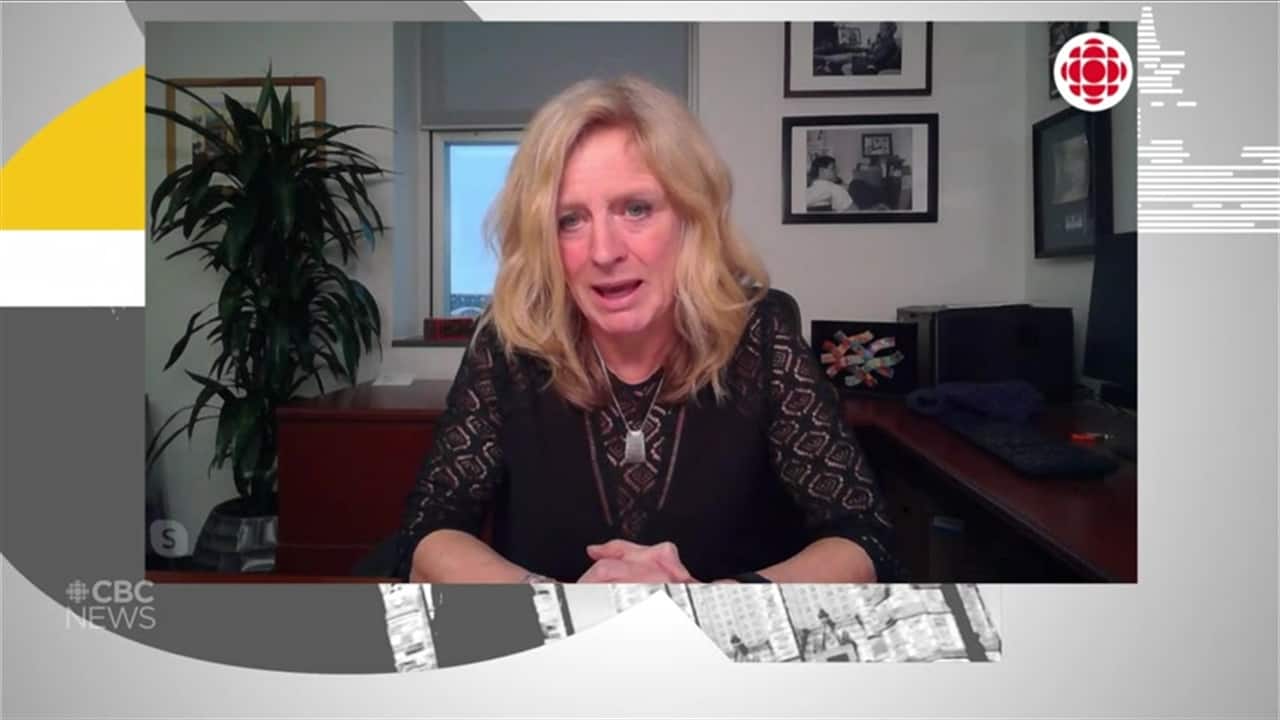 Edmonton-Strathcona NDP MP Heather McPherson said Biden’s decision should have come as no surprise given Biden’s opposition and legal challenges of the project.

“Remember when Jason Kenney gambled on Donald Trump. He didn’t gamble his money — he gambled ours … that was his plan to get jobs for workers in my province,” she said. “Now, he wants to start a trade war with the U.S., the customer for 95 per cent of our energy exports.”

Lakeland Conservative MP Shannon Stubbs said while the decision did not come as a shock, it underlines that Canada is in a vulnerable position when it comes to its energy industry as the U.S. has increased domestic production.

“With the stroke of a pen thousands of people are out of work in the middle of a global crisis …  Canadians whose livelihoods depend on the oil and gas sector are rightfully anxious about their future,” she said.

Minister O’Regan also referred to the permit’s cancellation as an existential crisis, a phrase that former Green Party Leader and Saanich-Gulf Islands MP Elizabeth May challenged.

“I will remind the minister that the only existential crisis being debated tonight is the threat of global warming becoming a … threat to our children’s future,” she said.

“I would also remind him that it’s extremely unfair to say to those who think this was a good and right decision that we are somehow joyous and not caring about workers losing their jobs.

“I would no more say that people who are supporting the oilsands are deliberately and consciously threatening my grandchildrens’ future than I would say it’s right to be celebrating when people suffer an immediate downturn in their economic prospects.”

If completed, the 1,897-kilometre pipeline, first announced in 2005, would have carried 830,000 barrels of oilsands crude from Hardisty, Alta., to Nebraska, where it would then connect with the original Keystone that runs to U.S. Gulf Coast refineries.