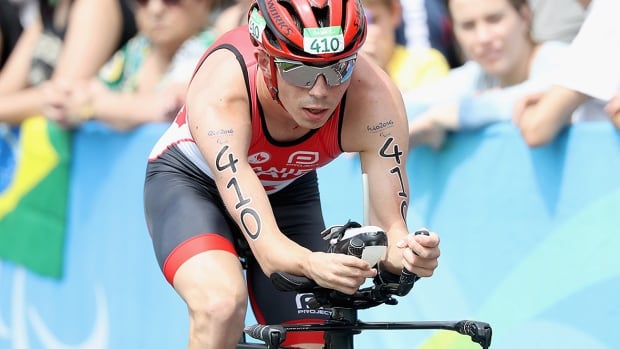 Canada’s Stefan Daniel won a gold medal in the men’s standing division at a para-triathlon World Cup on Sunday in A Coruna, Spain.

“Being my first triathlon in two years, it was OK but I didn’t feel amazing,” said Daniel. “The goal today was to just get back into the rhythm of things. Training has been going well but it takes a lot to transition into racing.”

Jessica Tuomela of Sault Ste. Marie, Ont., and her guide Marianne Hogan of Montreal took the bronze in the women’s visually impaired classification.