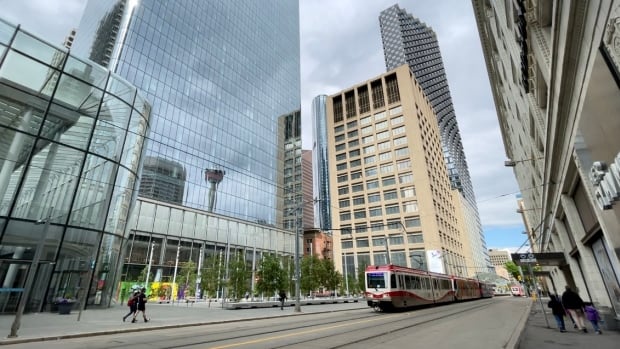 Avison Young predicts there will be over 14 million square feet of vacant space in downtown Calgary by the end of 2021, resulting in a new peak high vacancy rate above 30 per cent.

Calgary’s downtown has been severely impacted by years of low oil prices and a wave of mergers of acquisitions in the oil and gas sector. Energy and related engineering companies occupied 57 per cent of downtown Calgary in 2012. They now occupy just 32 per cent of the city’s downtown core.

The City of Calgary is trying to address the problem. It has set aside $45 million in incentives to encourage private developers to convert empty office towers to residential space.

Avison Young says five of downtown Calgary’s 170 office buildings are currently completely empty. There are an additional seven properties with at least 75 per cent vacancy.