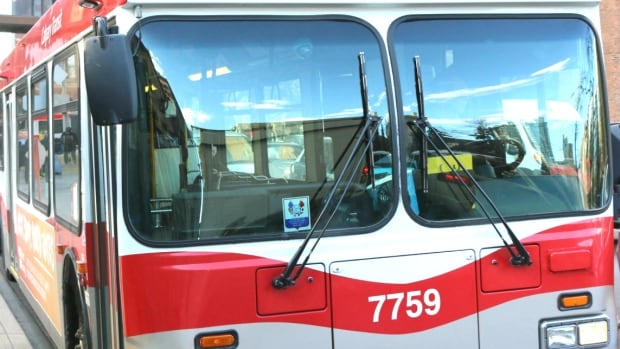 Calgary police are asking anyone who saw a transit bus run over a woman on 17th Avenue southeast to get in touch.

The incident occurred on Jan. 4 around 8:30 p.m. and involved a westbound bus at the 36th Street station.

“As the bus left the station, a 31-year-old woman ran along the platform in an attempt to get the driver to stop the bus,” said police in a news release.

“At the west end of the platform, the woman fell to the ground and was run over by the rear axle of the bus.”

The bus stopped at the 33rd Street station.

The woman who was run over was taken to hospital with what’s described as serious injuries.

Anyone who may have seen the incident is asked to contact police at 403-567-4000 or anonymously through Crime Stoppers.