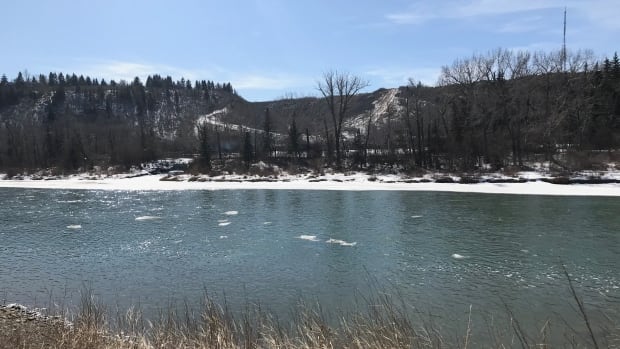 According to a release, Calgary fire crews responded at around noon after a person reported finding a body in the Bow River near Harvie Passage.

The aquatic rescue team was dispatched and crews found the first body in the water close to an ice shelf.

The second report of a body was at around 2:10 p.m. On arrival, fire crews confirmed the presence of a second body in the water south of Harvie Passage near the Cushing Bridge.

Investigations are currently underway, but a police spokesperson said that at this time, the deaths are not considered suspicious.

In its release, the fire department reminded citizens that river banks in Calgary are dangerous because of melting ice and ice flows.

When rivers, community lakes, storm ponds and waterways thaw, the ice around those bodies of water can be dangerous, the department said.

“Stay safe by staying off the ice near waterways unless it is a City or community-designated ice rink,” the department said in a release.