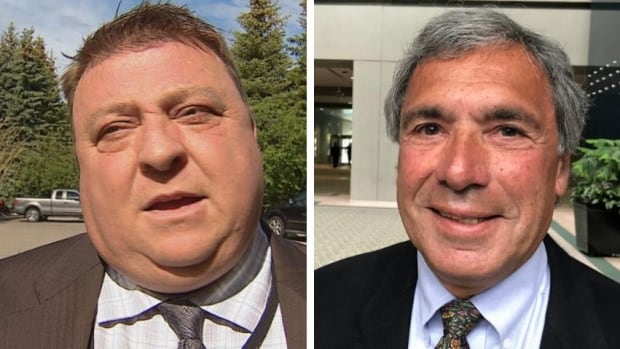 Two city councillors say the best way to deal with public concerns about the expenses claimed by Coun. Joe Magliocca is to audit all of council’s expenses.

Magliocca has been under fire since it was revealed that he had expensed $6,400 — about double that of his colleagues — during a trip to the annual Federation of Canadian Municipalities conference in Quebec City last spring, the Calgary Herald first reported.

His expense claims include meals and alcohol he said were purchased for politicians he met with, but some of those politicians deny those meetings took place.

He has apologized, saying mistakes were made in his filings, and repaid $2,100 to the city.

The city’s integrity commissioner, Sal LoVecchio, recused himself from an investigation into Magliocca’s expenses, having realized the councillor had expensed a meal the two men shared, without LoVecchio’s knowledge.

Councillors Jeromy Farkas and Sean Chu said on Tuesday they will ask council next week to support auditing all of council’s expenses since the fall of 2017, when this council was elected.

“It’s an issue that’s been raised to light from one of us but it’s going to require action from every member of council in order to address, so I think we have to open the books,” he said.

“We have to act swiftly to demonstrate to Calgarians that we’re taking this issue seriously and that all 15 of us are stepping up to show leadership.”

Farkas says he doesn’t know how much it would cost to do an audit of this type or how long it would take to complete.