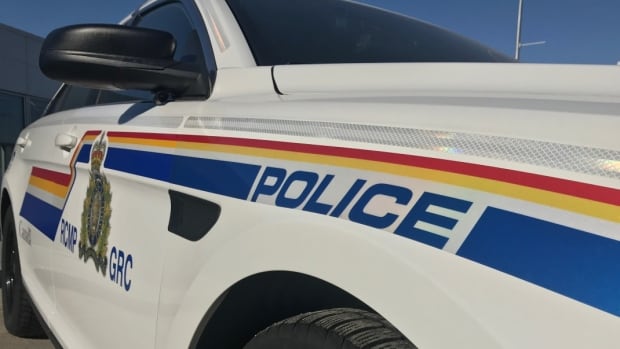 The burned remains of an adult woman were found on the weekend in a dumpster in downtown Grande Prairie, Alta., RCMP said Monday in a news release.

At about 6 a.m. Saturday, Grande Prairie RCMP was called to help the city’s fire department at a fire inside a dumpster near 99th Street and Resources Road.

Because there appeared to be burned human remains in the dumpster, the investigation was turned over to the RCMP’s major crimes unit.

On Monday, the unit said the deceased person has been identified as an adult female and that an autopsy will take place in Edmonton on Tuesday.

The RCMP’s major crimes unit and Grande Prairie detachment are continuing to investigate.

Grande Prairie is about 450 kilometres northwest of Edmonton.