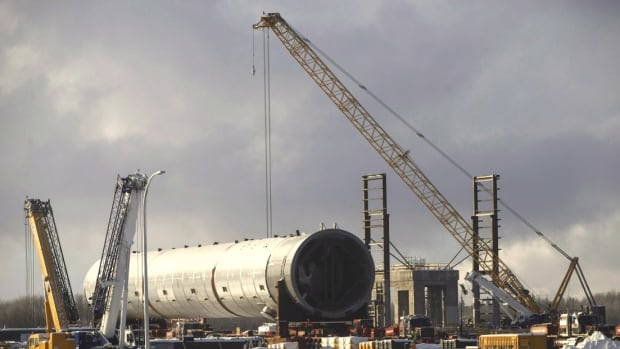 Pipeline and storage space for crude was in high demand in Western Canada before the COVID-19 pandemic hit and caused both oil demand and supply to fall sharply. The region’s production has rebounded quickly this year.

However, Inter Pipeline’s share performance and credit profile have remained strained despite the recovery in commodity prices, Brookfield said.

The infrastructure company, which owns and operates assets in the utilities, transport and storage sectors, offered $16.50 per Inter Pipeline share, a 23.13 per cent premium to the closing price of the Canadian company’s shares on Wednesday.

Brookfield Infrastructure said it was willing to consider increasing its offer if it was granted access to due diligence.

Brookfield, currently the largest investor in Inter Pipeline, said it began to accumulate a position in the company for investment purposes beginning last March.

Brookfield now holds an interest amounting to a little less than a 20 per cent stake in Inter Pipeline.

In a release, Brookfield said it first approached Inter Pipeline last September about what it called a “collaborative strategic transaction.”

“While subsequent correspondence between Brookfield Infrastructure and the Company [Inter Pipeline] was positive in spirit, ultimately the Company declined to engage constructively on a privatization transaction, citing a view of intrinsic value far in excess of our assessment,” Brookfield said in a release.

Brookfield characterized that view as being “largely driven by a more optimistic outlook of future growth and a recovery of commodity prices in excess of current market expectation.”

Brookfield added that it believes that Inter Pipeline’s view fails to recognize “the capital market realities facing energy-based infrastructure companies now and in the future.”

Brookfield Infrastructure said it believes it is in the best interest of shareholders for it to go public with its offer.