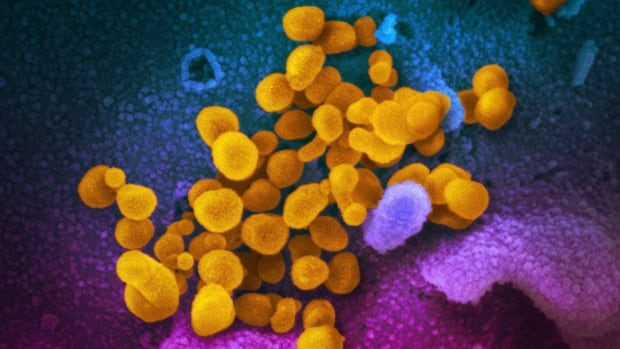 Alberta’s total count of COVID-19 cases topped 100,000 on Wednesday as the province reported 18 more deaths from the illness.

There were 1,287 new cases confirmed on Dec. 29, according to the latest update on the Alberta Health Services website. This brings the total number of Albertans who have tested positive for the disease since March to 100,428.

According to the latest update, there are 14,555 active cases, a decrease of 230 from the day before. The total number of active cases has been slowly declining since Dec. 13, when the number peaked at 21,112.

There are 921 patients being treated in Alberta hospitals for the illness, an increase of 31 from the day before. The number of patients in intensive care unit beds dropped by one, to 152.

Hospitals in the Edmonton zone are treating 515 patients, including 83 who are in intensive care.

Given the province’s population of about 4.4 million people, one in every 44 Albertans have now tested positive for COVID-19. A total of 84,827 people are listed as recovered.

The regional breakdown of active cases on Wednesday was:

In all, 1,650,655 people have been tested for COVID-19 in the province, while labs have administered more than 2.7 million total tests.