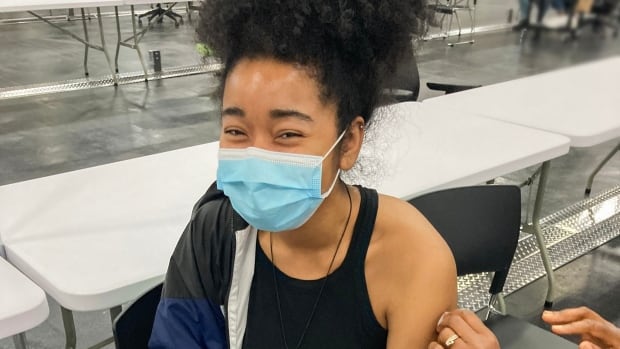 Alberta reported 179 new cases of COVID-19 on Saturday and four more deaths as many enjoyed the first weekend of Stage 2 of the province’s reopening plan.

Alberta reported 290 people in hospital with the illness on Saturday — down six from the previous day. Of those, 74 were in intensive care unit beds.

Including the four additional deaths, Alberta has now lost 2,269 people to COVID-19 since the pandemic began.

Of the deaths, a woman and two men were in their 50s, and one man was in his 60s. The deaths took place on Thursday.

Provincial labs completed 5,476 tests, for a positivity rate of around 3.3 per cent.

Here is how active cases break down by health zone:

As of Saturday, 3,336,850 doses of vaccine had been administered, as the province was around the 68.5 per cent vaccination mark for Albertans over the age of 12 with their first dose.