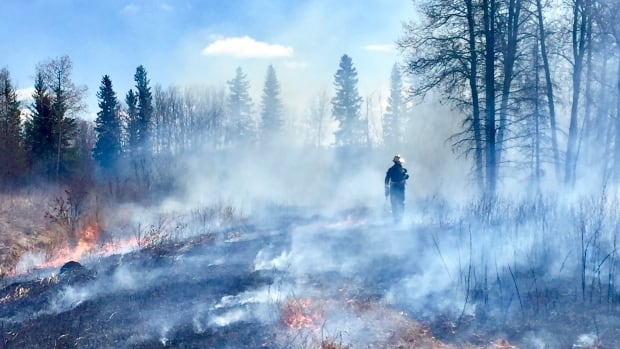 Rain and snow in Alberta has prompted the province to lift off-highway vehicle restrictions.

An update from Alberta Wildfire on Friday said a restriction on OHVs, like all-terrain vehicles and quads, has been lifted due to precipitation in many areas of the province. The restriction has varied in application since it was first announced in mid-April as a means to reduce risk of human-caused wildfires during the pandemic.

“This restriction can be phased back in if needed to address wildfire risk area-by-area,” reads the update. It also urged Albertans to keep safety in mind as well as check hotspots and clear debris should they take an OHV into the Forest Protection Area, where a fire ban was still in effect.

Full details on fire bans and advisories are available at albertafirebans.ca