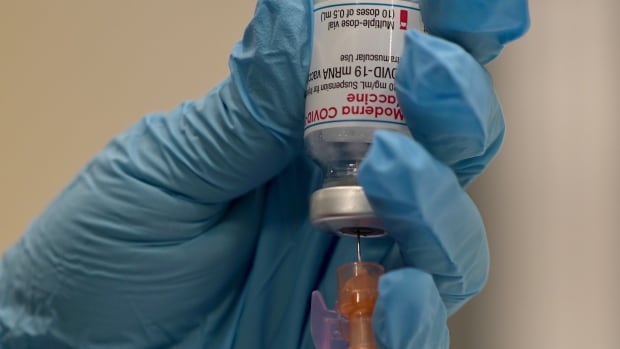 The Alberta government is seeking proposals on how to develop and manufacture COVID-19 vaccine in the province.

The new initiative was announced on Monday. Online submissions from interested organizations and companies will be accepted until midnight on March 21.

Doug Schweitzer, Alberta’s minister of jobs, economy and innovation, said the province needs to ensure it can secure a domestic supply of vaccine as new COVID-19 variants emerge.

“This pandemic has shown that Canada and Alberta must become more self-reliant in being able to access critical medical supplies such as vaccines,” Schweitzer said in a statement.

The application form asks organizations and companies submitting proposals to describe an overview of the project with a timeframe and an explanation of where they currently are in developing this project.

The Ministry of Jobs, Economy and Innovation is already developing a strategy to boost the growth of the pharmaceutical and life sciences sector, which includes developing pharmaceutical manufacturing capacity.

A total of 599 cases of COVID-19 variants with a higher infection rate have already been reported in Alberta.

As of Saturday, more than 290,000 COVID-19 vaccine doses had been administered in Alberta and nearly 91,000 people had been fully immunized with two doses.

At a news conference on Monday, Kenney said there’s no fixed budget on the new initiative.

If one or more bid is seen as viable, the province is interested in large-scale orders or other forms of support for these projects, he said.

“We want to go through a proper process. We’re not just going to arbitrarily pick projects to back. We want to make sure that they are viable, that they can scale up and that they’ve got the sources supplies ready to roll,” Kenney said.

He added there’s a long-term interest in Alberta having improved vaccine production capacity to deal with new vaccines that address COVID-19 variants, booster shots and to prepare for other pandemics in the future.