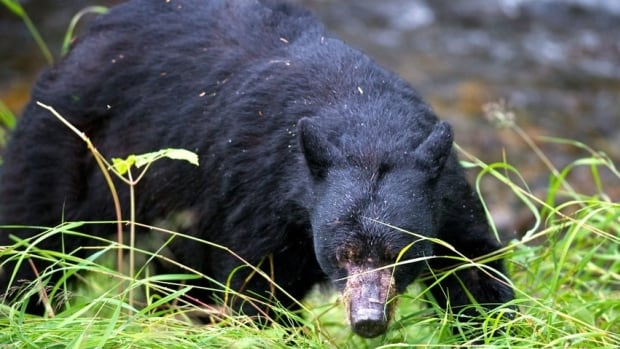 A 26-year-old woman from Peers, Alta., is dead after a reported bear attack in northern Alberta on Saturday, RCMP say.

Swan Hills RCMP received a complaint of a tree planter that had been mauled by a bear just after 3 p.m., spokesperson Cpl. Troy Savinkoff said Monday.

Witnesses on the scene described a black bear as the animal behind the attack.

“Some effort was put in to try to scare the bear off,” Savinkoff said. “And ultimately, the witness was able to secure her and airlift her on their helicopter out of the area to get them to emergency services.”

The woman received medical attention at the Swan Hills Airport but was declared dead on scene, Savinkoff said.

RCMP are working with Alberta Fish and Wildlife to determine the details of the attack, Savinkoff said.

Swan Hills is located about 220 kilometres northwest of Edmonton.