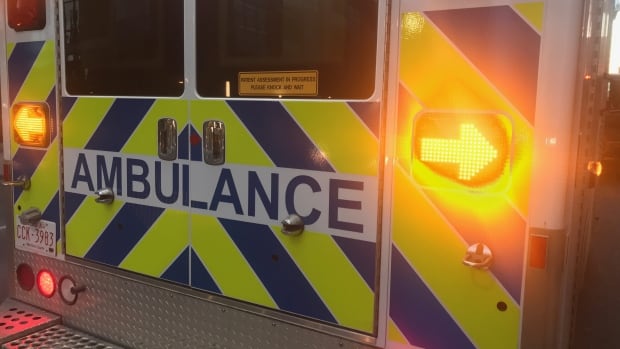 Two people are dead after three motorcycles crashed on a southern Alberta highway on Monday.

Cochrane RCMP and paramedics responded to the crash on Highway 1A at 6:45 p.m. Two of the motorcyclists were dead at the scene, while a third was taken to hospital with unknown injuries, police said in a release.

Traffic is being rerouted in both directions between Highway 1X and the exit to Morley while police investigate. The delays are expected to last several hours.