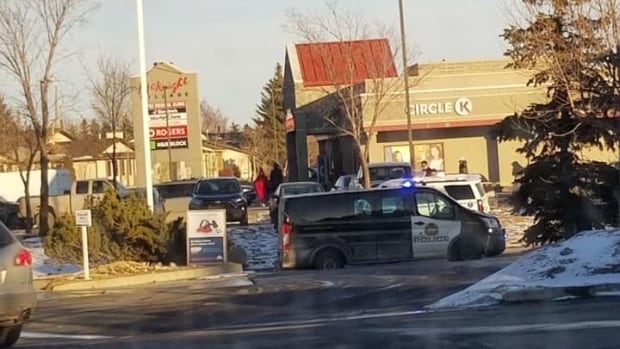 Two men are in critical, life-threatening condition after a stabbing in Calgary on Monday evening.

Police said they responded to reports of multiple stabbings at around 6 p.m. near the McKnight Village Shopping Centre in Falconridge.

EMS said two men, in their late 20s or early 30s, were taken to Foothills hospital.

The offenders left the scene, police said, and officers are currently trying to determine if the victims and offenders were known to each other.