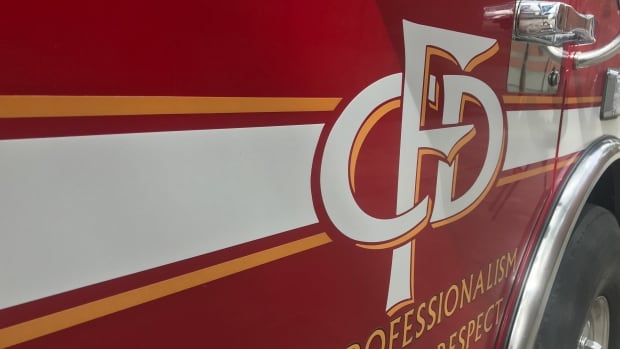 One person was rushed to hospital after a fire broke out at a southeast Calgary duplex on Friday night.

Calgary fire crews were called to the duplex, which is located in the 6000 block of Eighth Avenue S.E., at approximately 9 p.m.

Upon arrival, they discovered smoke coming from the rear of the building. Firefighters initiated a fire attack and searched the building, eventually bringing the fire under control.

Inside the duplex, they found one person, who was removed from the building and transported to hospital. No update was immediately available on the condition of the individual.

Four other residents of the duplex evacuated before fire crews arrived, but two cats are reported missing, according to a release.

An investigation into the cause of the fire is underway.